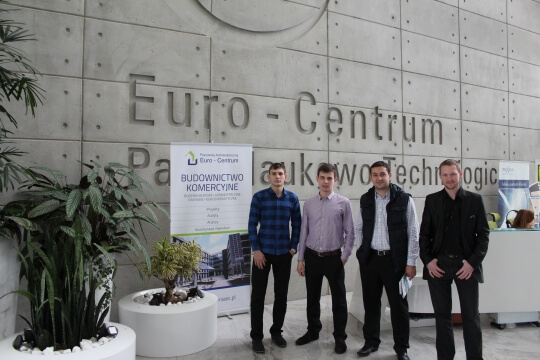 X PAUCI Eastern Policy Forum will be held in Warsaw

X PAUCI Eastern Policy Forum „Transatlantic Community versus Eurasia - Arising Challenges and New Opportunities” will be held in Warsaw on 15th of December. This even will be under the honorary patronage of the Minister of Foreign Affairs of Poland.

It is organized together and with support of Heinrich Boll Stiftung, Policy Association for an Open Society, Foundation for Polish-German Cooperation, Konrad Adenauer Stiftung, Eastern Partnership Civil Society Forum, European Academy of Diplomacy.

In frame of the event there will be three panels for discussion. The first one will be for discussing of developments in Eastern Partnership region in 2013/2014 with a special attention to the situation in Ukraine after Euromaidan, and Russian factor of influence to situation in post-Soviet Union countries. Evaluation of EU and USA response to the crisis and dynamics of Russia-West relations will be discussed during the second panel. The third panel will provide a platform for leading conclusions and discussion of short and long term prospects of developments in Eastern
Partnership region and its relations with EU and USA.