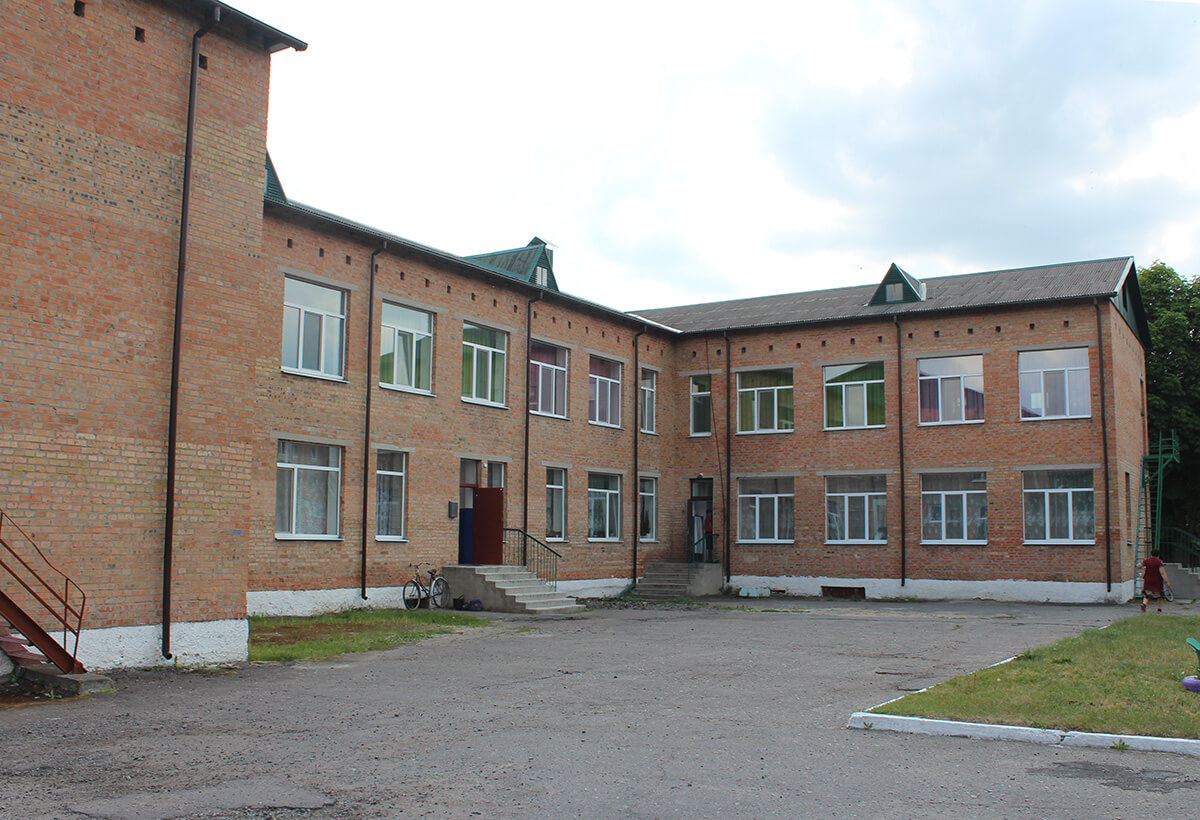 Modernization of generation, distribution and consumption (MO.GE.DI.CO) of heating district in Myrhorod city

PAUCI Foundation has become an author of the project application for the EU competition within the "Covenant of Mayors - Demonstration Projects" (CoM-DeP 2) program which was selected one of 6 winners of the competition in Ukraine. According to the contract which was signed on December 28th, 2017 between the European Union and Myrhorod city, PAUCI Foundation is a co-applicant of the grant contract.

The overall goals of the mentioned Project are:

Other project goals are:

What will be done in terms of the project: